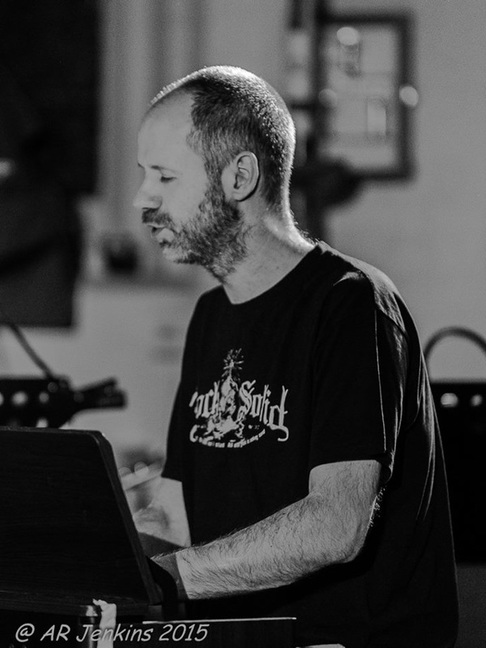 Paul is the founder and musical director of The Life and Mission Choir.

He grew up in a musical family in London and after completing an Arts degree at University College Chichester, he returned to the capital and wrote a short Christmas musical for his local church in Colindale.

On the strength of this show came a commission to write a musical passion play for the millennium. The result was Time for Jesus, a musical the choir are still asked to perform again and again. Paul collaborated on the show with a local preacher, Revd John Cox. On a windy night in October 1999 the musical had its first rehearsal, with a group of local singers from a variety of churches and The Life and Mission Choir was born!

Since then Paul has gone on to write three more musicals for the choir, Wise Man Foolish Man (2003), Spirit Songs (2008) and Light of Bethlehem (2012) as well as other music, songs and hymns.

Paul is married to Maria and has two children. He worships at Christchurch, Little Heath and works as a primary school teacher in North London.